Chainalysis, The Leading Blockchain Analysis Company Expands Its Series B To $49M

Bitcoin Billionaire, Brock Pierce Is Running For President Of The United States

Jeff has acquired hands on experience in Portfolio Management, Venture Capital and Private Equity. Between Merrill Lynch / Edge and a mid-sized asset manager in Chicago, he earned a Series 7, Series 63 and Series 65. Jeff started investing, researching & mining cryptocurrency in 2013. He founded Visionary Financial because he strongly believes Crypto & Blockchain are going to change financial infrastructure.

Kenny is a senior trader at a market neutral Crypto Fund. He has worked in traditional finance with experience in fixed income trading, investment banking and equity research at bulge bracket firms including Merrill Lynch, Credit Suisse and CIBC World Markets. He holds a Bachelor of Commerce degree from the University of Toronto and has completed the Chartered Financial Analyst Program ( CFA ) 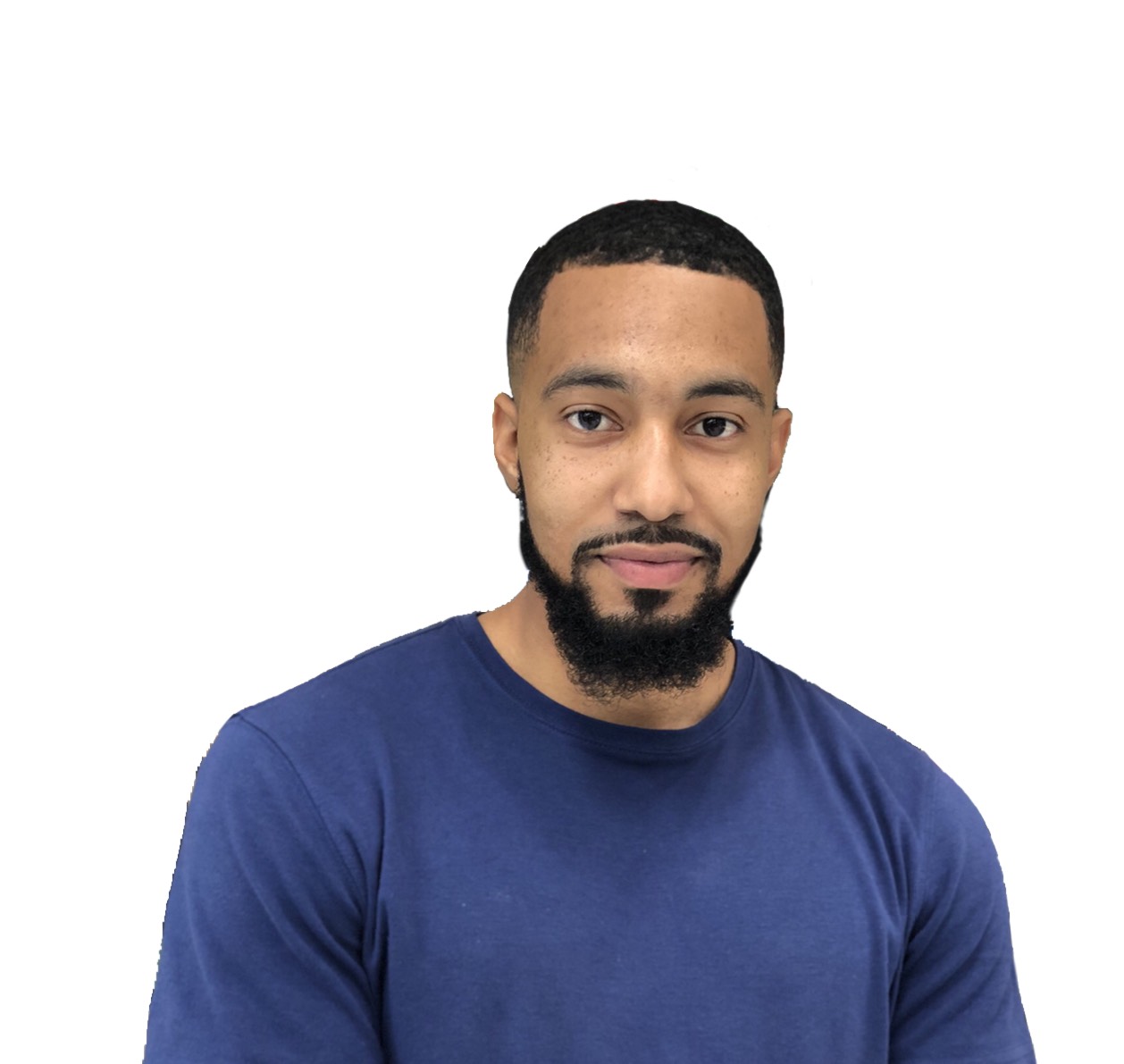 Jordan is an experienced creative professional and has provided production support to major studio film/tv production companies including Marvel, Fox, CBS, and NBC. he’s also lead and produced events for clients such as Gulfstream Jets and Zoo Atlanta under Tony Brewer & Company.

The chart below is tracking BTC performance year to date vs all U.S sectors. There is not one sector coming close to challenging Bitcoin this year. Aside from sectors, there is no other asset class available right now in global markets that is outperforming Bitcoin. This is why we have talked about correlations in recent market reports. Retail and Portfolio Managers are stating to understand the value in BTC proven 10+ year track record of uncorrelated behavior to traditional markets.

We can measure countries YTD performance by studying various "ETF" ( Exchange Traded Funds). Right now, we can quickly see Argentina is outperforming everybody with witnessing 41% growth YTD. Interestingly enough, Argentina is the number one country right now in Bitcoin usage or volume. If you take a look at the site Coindance which studies Bitcoin volume, you will see updated weekly reports that show explosive Bitcoin usage in Argentina. Besides the price of Bitcoin jumping 192% YTD, we are starting to see it become more relevant in various countries. This seemed to start prior to Venezuelas currency crisis and citizens utilizing Bitcoin as a store of value / payment.

By monitoring the Blockchain momentum we are able to identify when we are closing in on the start of the next BTC price bull run. Bitcoin Network Momentum has pulled back to a 4-month low of ~278k. On-chain volume (proxy for long term investor activity) has diverged from the price movement of BTC over the past couple of months perhaps indicating a rise in short term market participants in relation to longer term investors. Short term traders have transactions that typically happen off-chain.

Bitcoin Market-Value-to-Realized-Value (MVRV) Ratio
Market Value - (AKA Market Cap) is equal to the latest price multiplied by the number of Bitcoin units outstanding. Instead of counting all the mined coins at equal, current price, Realized Value - RV refers to the aggregated market price of all BTC UTXOs when last moved. Realized cap adjusts for lost coins and coins used for “HODLING.” MVRV is calculated by dividing Market Value by Realized Value on a daily basis. Two historical thresholds emerge: 3.7 (which denotes overvaluation) and 1 (which denotes undervaluation). Bitcoin’s MVRV reached a high of 2.53 (highest level since Jan 2018) last week before pulling back to a current value of 2.09. The MVRV ratio continues to rise but is still well below the overvalued threshold of 3.7.
Bitcoin Mayer Multiple
Introduced by Trace Mayer as a way to gauge the current price of Bitcoin against its long range historical movements (200-day moving average), the Mayer Multiple highlights when Bitcoin is overbought or oversold in the context of longer time frames. The MM is calculated by dividing the Bitcoin price by the 200-day Ma. The MM essentially quantified the gap between the price and 200-day MA to identify points where Bitcoin enters a speculative bubble. In other words: when its price significantly exceeds its intrinsic value or points of seller exhaustion. A Mayer Multiple above 1 could be considered a sign of a bull market and below 1 could be considered a bear market. Any multiple above 2.4 threshold has historically shown to signify the beginning of a speculative bubble. BTC’s mayer multiple tapped long term resistance at 2.4 (dotted line) before pulling back to a current level of 1.9. The last few times the multiple reached 2.4 resulted in a pullback to around 1.5 - something to look out for in the coming weeks.
Bitcoin Market Dominance
Bitcoin Dominance is testing long term resistance at 63% for the second time this week. A rejection at this level could lead to a rally in alt coins but a break upwards would mean continued strength in Bitcoin and relative weakness in alt coins.
The information provided on this Report does not constitute investment advice, financial advice, trading advice, or any other sort of advice, and you should not treat any of the Reports content as such. Visionary Financial does not recommend that any cryptocurrency should be bought, sold, or held by you. Nothing on this Report should be taken as an offer to buy, sell or hold a cryptocurrency. Do conduct your own due diligence and consult your financial advisory before making any investment decision. Visionary Financial will not be held responsible for the investment decisions you make based on the information provided on the report. Everything within this Report is for informational purposes only.
Sources: KoyFin, Charts.woobull.com, Buybitcoinworldwide.com, Thetie.io, Coinmarketcap, Blockchain, Morningstar & TradingView